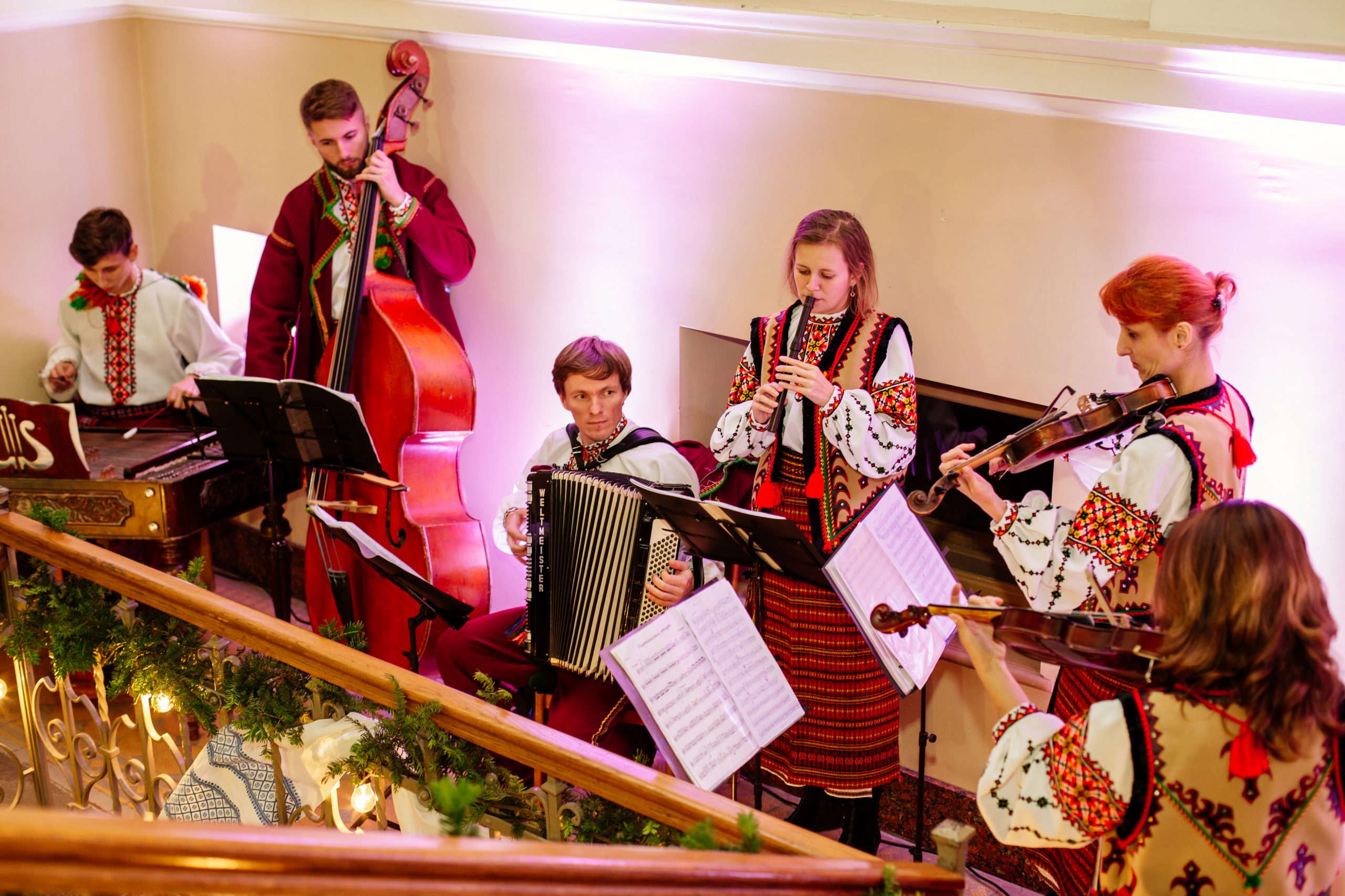 It was honour to welcome Andriy Sadovyi, Lviv City Mayor, Oleksandr Hanushchyn, Chairman of the Lviv Regional Council, Andriy Moskalenko, Deputy City Mayor as well asProf. Ihor Yukhnovskyi, academician, founder of the Lviv Scientific School of Statistical Physicsand, as it turned out, a talented artist. Igor Rafayilovich donated his own painting “Stork”, which became one of the highlights of the auction. 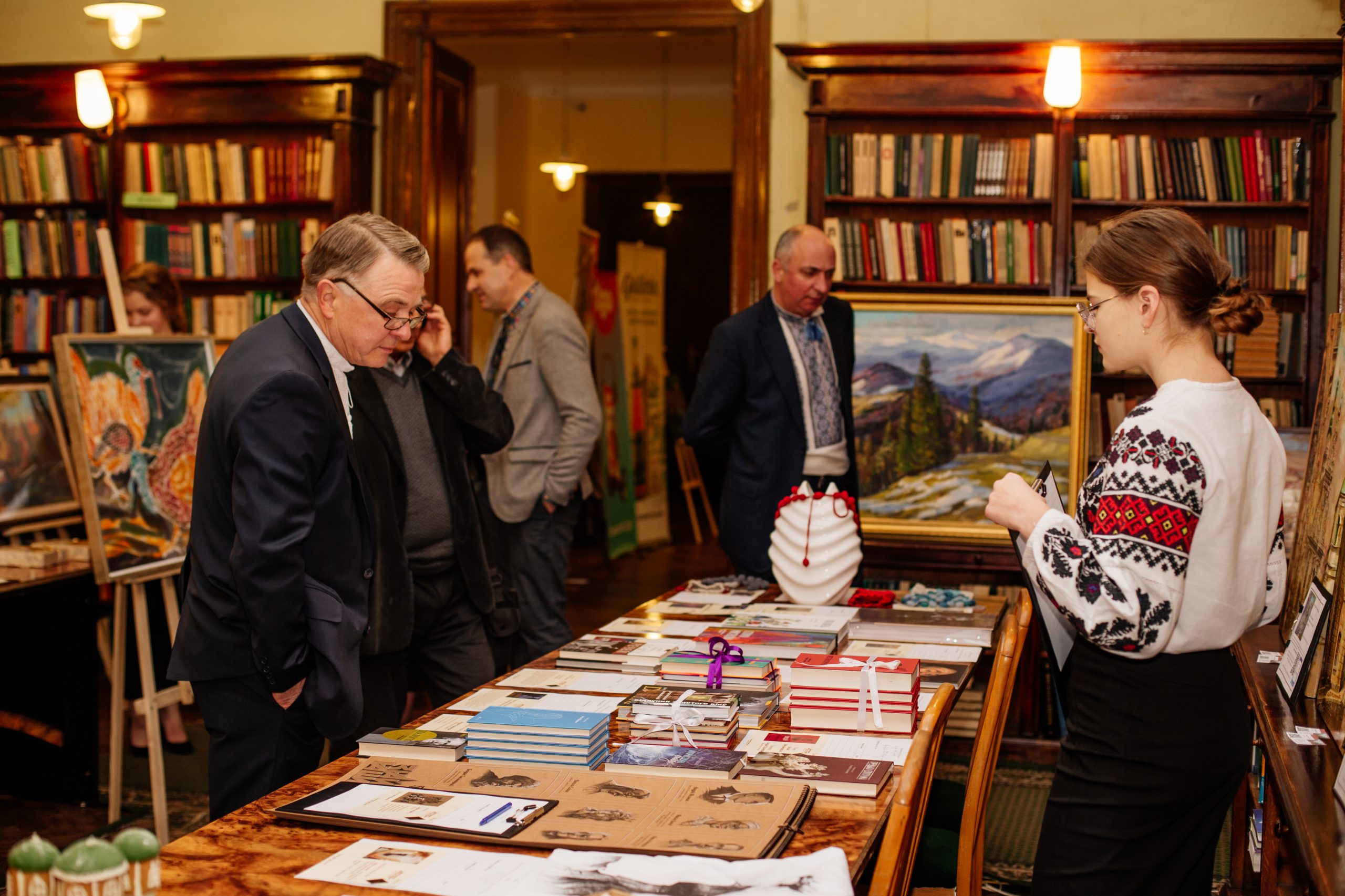 At the beginning of the event, all guests had a unique opportunity to see a collection of old printed books. The program also included English and blind auctions; in addition, guests could buy certificates to support micro-projects aimed at the purchase of equipment or access to scientometric databases for the Scientific Library. 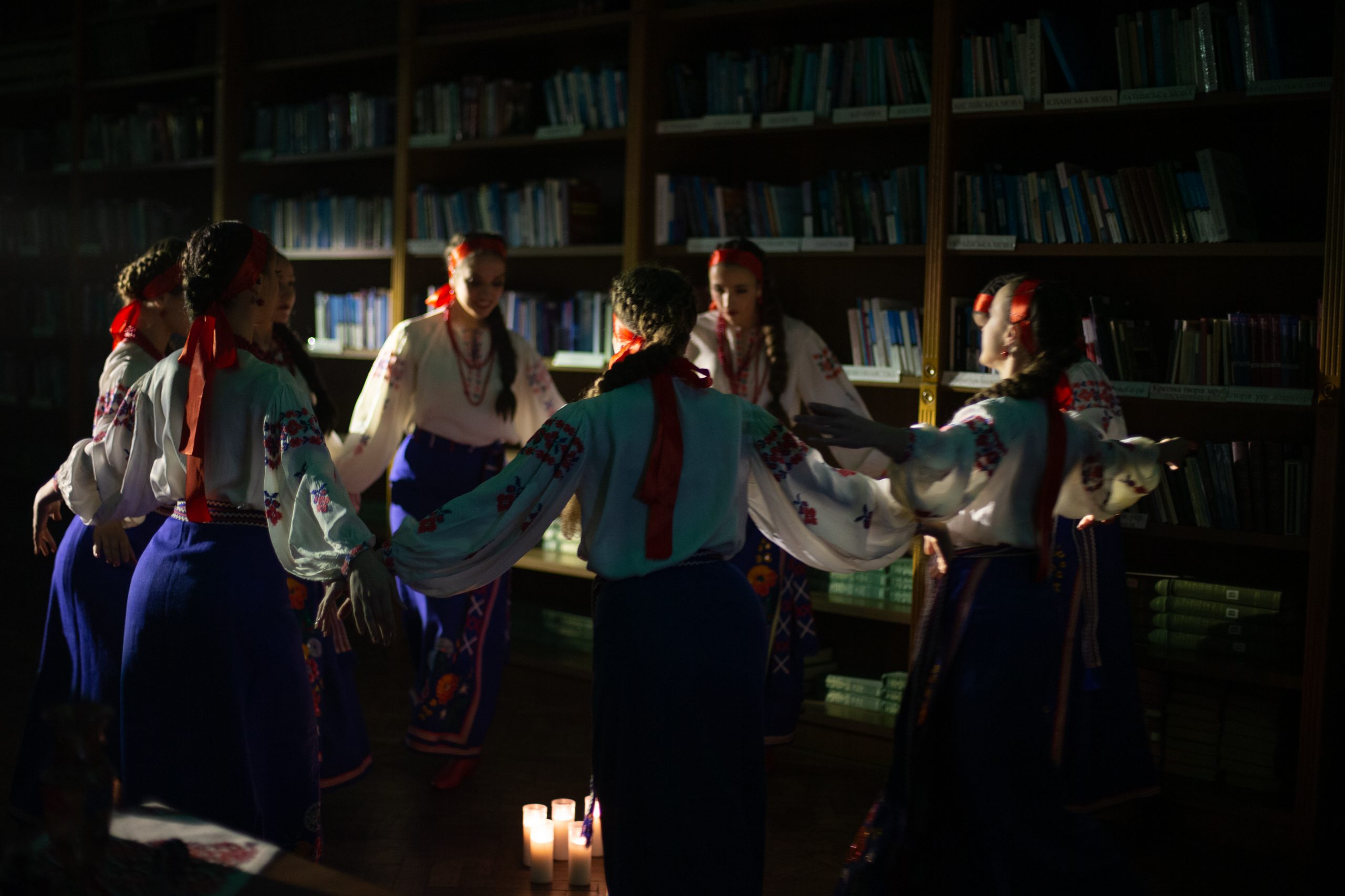 Big thanks to everyone who joined the Gala, offered their lots and purchased memorable items!We are thankfulto all the sponsors who helped organize this unforgettable evening! Your contribution is truly valuable for the development of the Scientific Library! 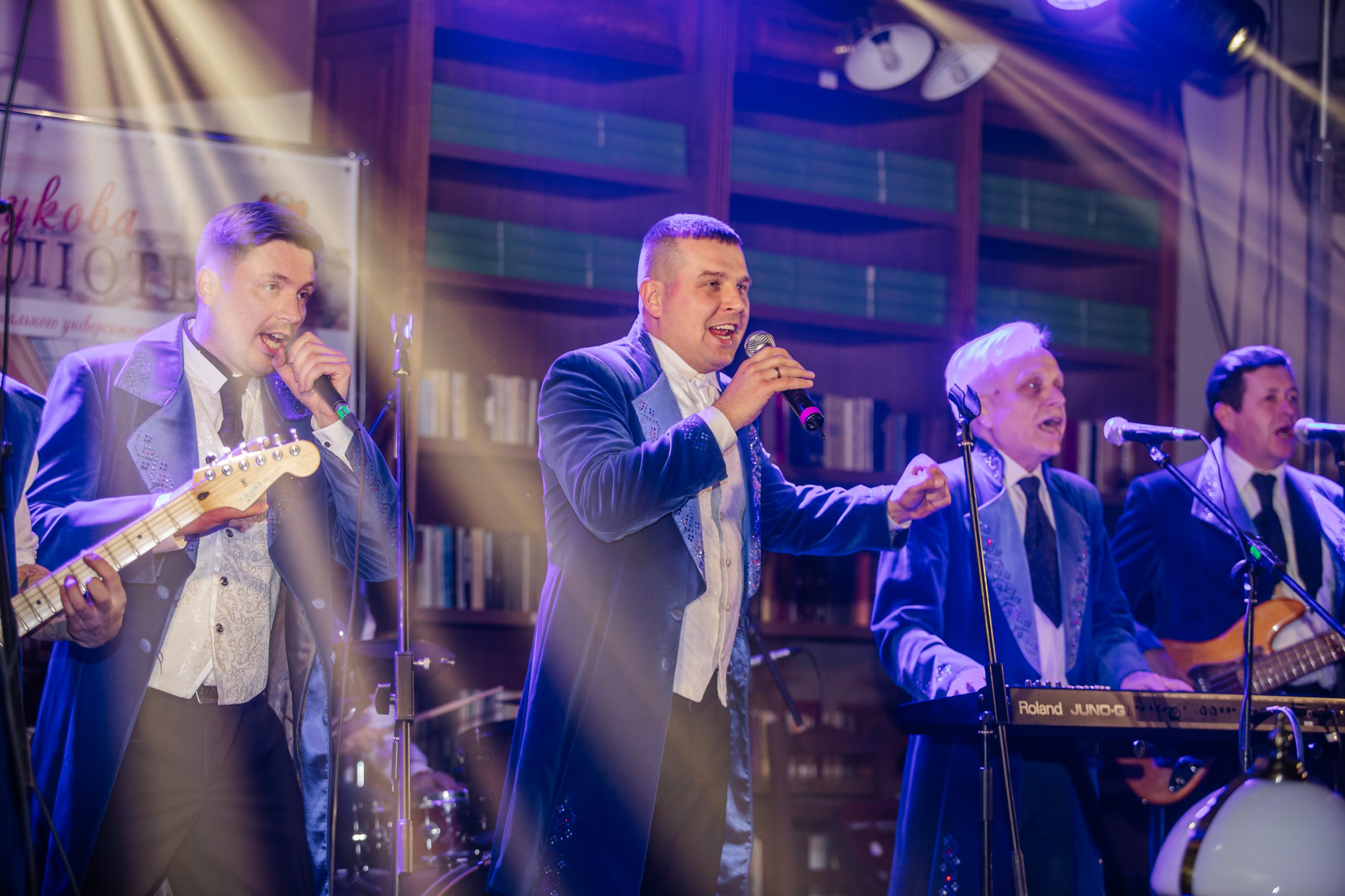 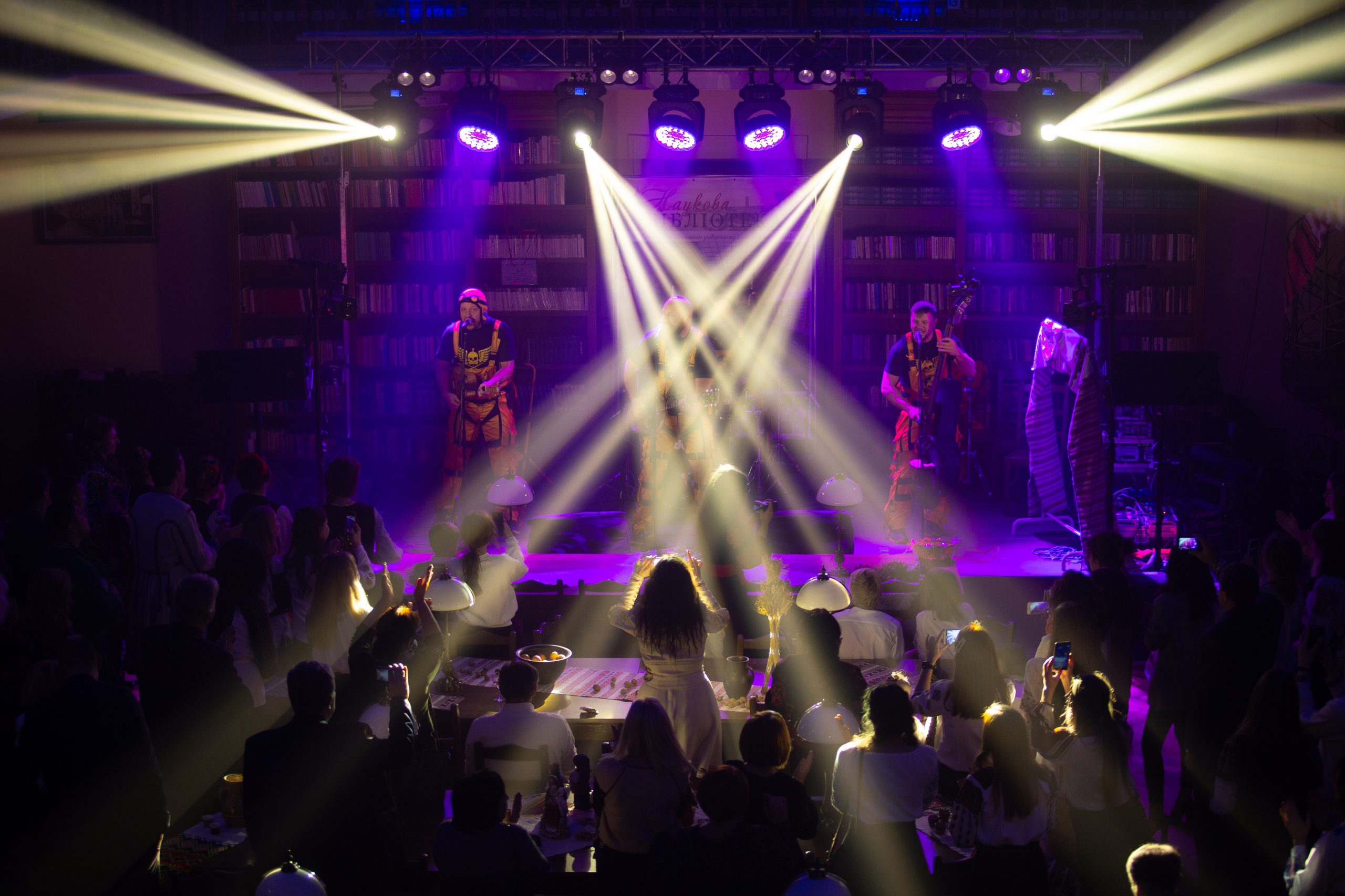 St.Andrew Night Charity Gala is the first step in a large-scale project which aims to create the Digital Library of Lviv University!